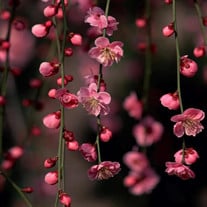 Anna Roxanne Parker, known as NaNa or Nanny and Momma, departed this life on December 16, 2020 at the age of 61. Anna was bornw on November 13, 1959 to the late Josephine Downs and Leon Parker. Anna received her education in the Anne Arundel... View Obituary & Service Information

The family of Anna Roxanne Parker created this Life Tributes page to make it easy to share your memories.

Send flowers to the Parker family.